Where do you see the CNSC in 70 years?

“As long as there is nuclear, there will be a Canadian Nuclear Safety Commission. The CNSC will continuously adjust to technological and regulatory developments from now until 2086, just like it does right now.” –Marc Leblanc, Commission Secretary

Canada emerged from World War II as a leading nuclear country. With the explosions of atomic bombs over Hiroshima and Nagasaki in August 1945, the world realized that a new potential threat to the future of mankind had been uncovered. However, this threat, if used properly, could provide an abundant energy supply for future growth. It was evident that if benefits were to be enjoyed and disasters averted, strict control over atomic energy was necessary. 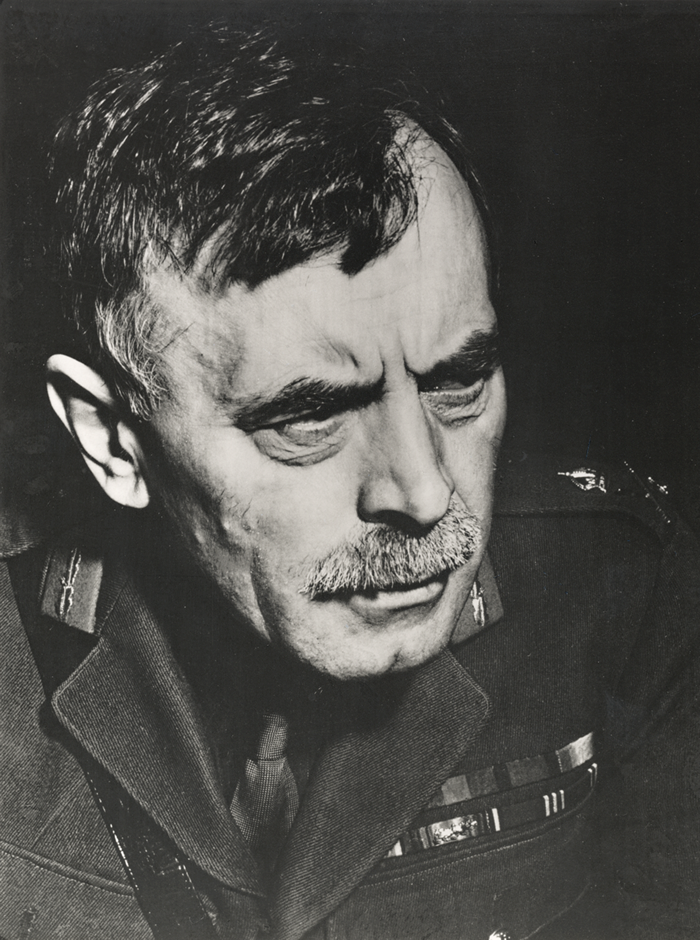 In December 1945, a framework for international cooperation was set up when the Council of Foreign Ministers asked the United Nations to set up a commission to investigate the international control of atomic energy. The Atomic Energy Commission was created in January 1946 and was permanently represented by the United States, United Kingdom, Union of Soviet Socialist Republics, France and China, as well as Canada and six other non-permanent members. The significant role that Canada had played during the war through the development of atomic energy was recognized and carried further in international peacetime efforts.

General Andrew G.L. McNaughton was chosen as senior representative to the Atomic Energy Commission owing to his distinguished military career as commander of the Canadian Forces in England and scientific career as President of the National Research Council from 1935 to 1944.

The Atomic Energy Commission reviewed different proposals for establishing an international atomic development authority for the control of atomic energy. However, getting an acceptable plan approved turned out to be more challenging than anticipated and it became obvious that international control of atomic energy would not be achievable at that time due to differing political national interests. Many individual nations had concurrently begun developing legislation for national control within their own borders; these efforts were proven to be more successful.

On September 20, 1945, Canadian efforts to create a commission for the control of atomic energy began. A bill was prepared to create the Atomic Energy Control Board (AECB) and presented to the House of Commons. Assented to as the Atomic Energy Control Act on August 31, 1946, its purpose was “to make provision for the control and supervision of the development, application and use of atomic energy, and to enable Canada to participate effectively in measures of international control of atomic energy”.

The Act empowered the AECB to make regulations, including some for keeping certain information about atomic energy secret. The secrecy surrounding Canada’s nuclear efforts was a continuation of the intense secrecy that had surrounded all aspects of wartime development of the atomic bomb.

On September 26, 1946, McNaughton was appointed the first AECB President, and Dr. C.J. Mackenzie, G.C. Bateman, Dr. P.E. Gagnon and V.W.T. Scully were appointed members. On October 12, 1946, the Act came into force and the regulation of nuclear activities in Canada began.

Based on information from “A History of the Atomic Energy Control Board” by Gordon H.E. Sims, Ottawa, July 1980.